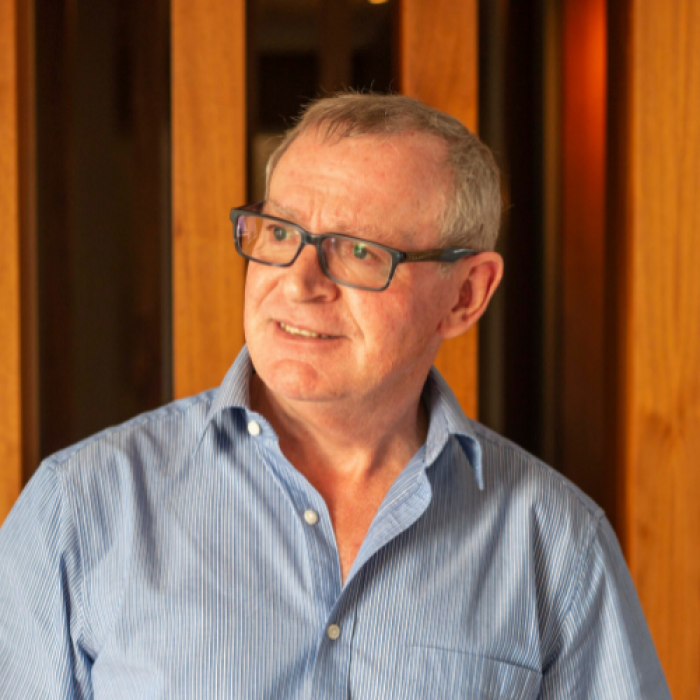 John trained and qualified as a Chartered Accountant in Ireland.

He moved to the Isle of Man in 1990 and has been involved in the offshore financial services industry in various roles since then.

Back to Our Team